Shortly before the 2017 general german election, seven of the ten most successful articles on Facebook about the German Chancellor Angela Merkel were lies or malicious rumors (Source —>). Donald Trump denounces the work of serious media as a “fake news” and at the same time owes his election to the US President, cleverly spread lies and false claims. Since then, this toxic method has been copied by populists worldwide.

The confusion is total: just about every German believes that our country is becoming increasingly dangerous. The opposite is the case.

It has probably never been so difficult as in 2018 to keep track of political discussions. And never so important to know the facts. With the “whatthefact” project, the Nemetschek Foundation finally brings data and figures back into the heated debate – regardless of whether it is conducted at the regular’s table, in the comment columns of newspapers or in social networks. 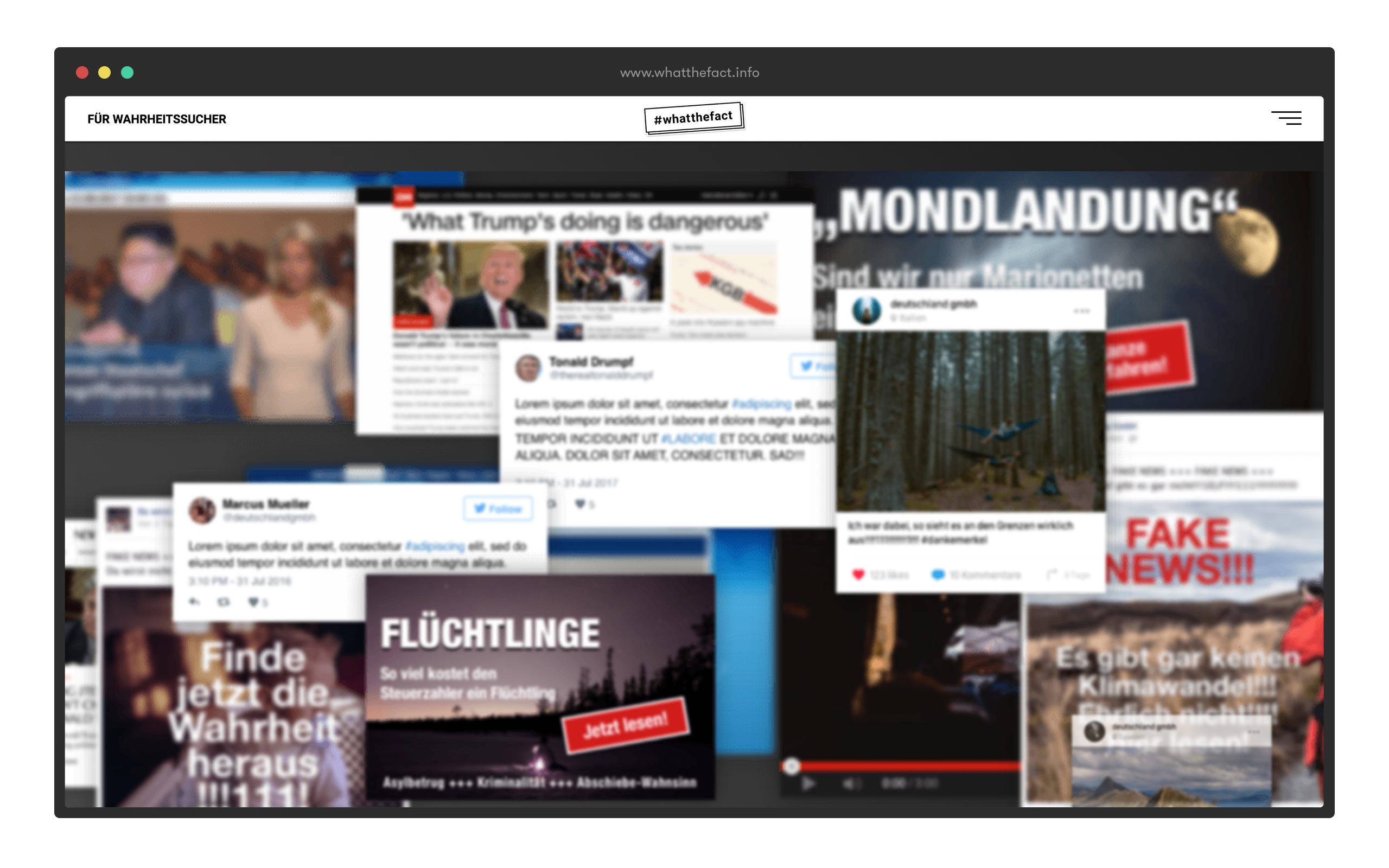 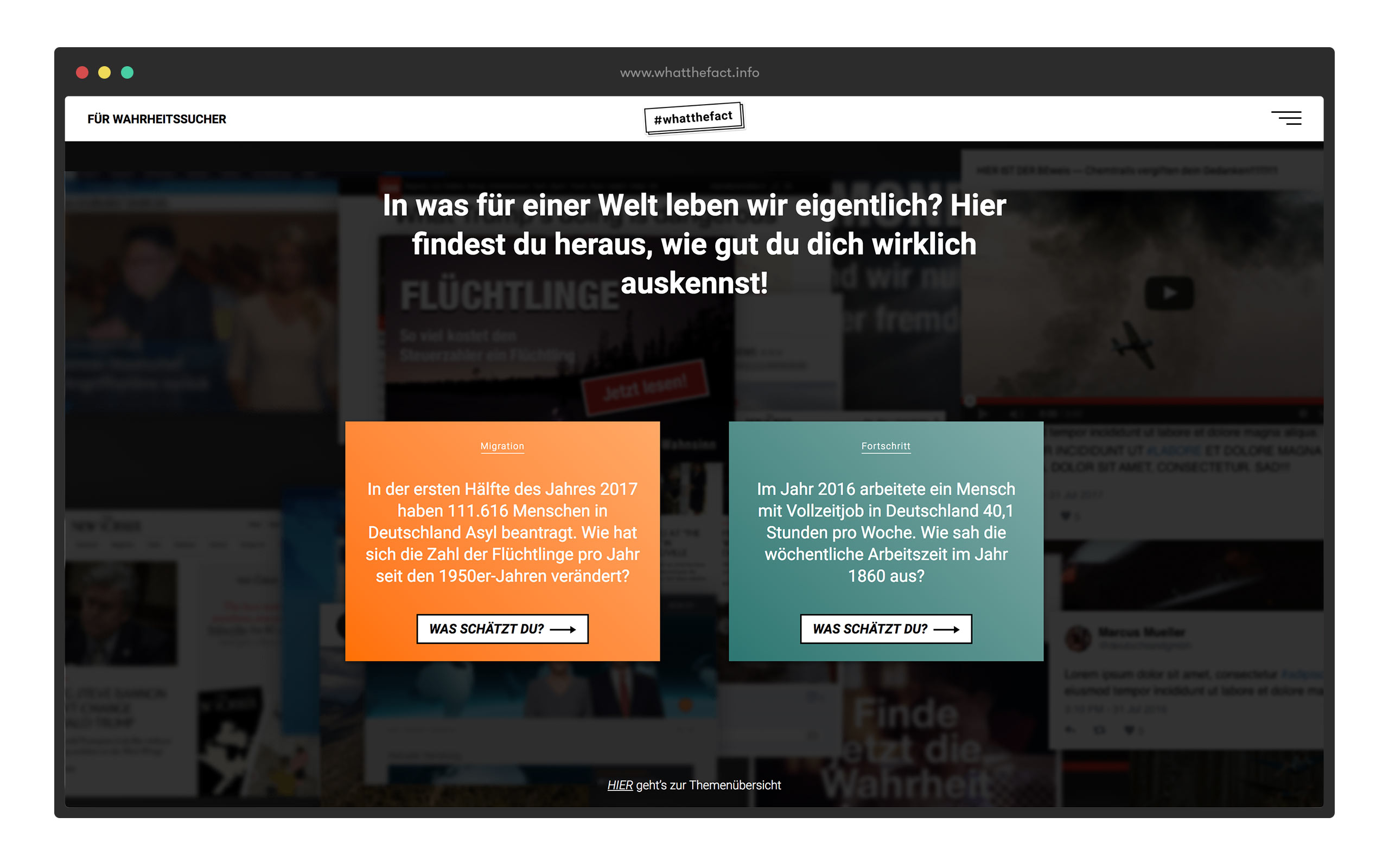 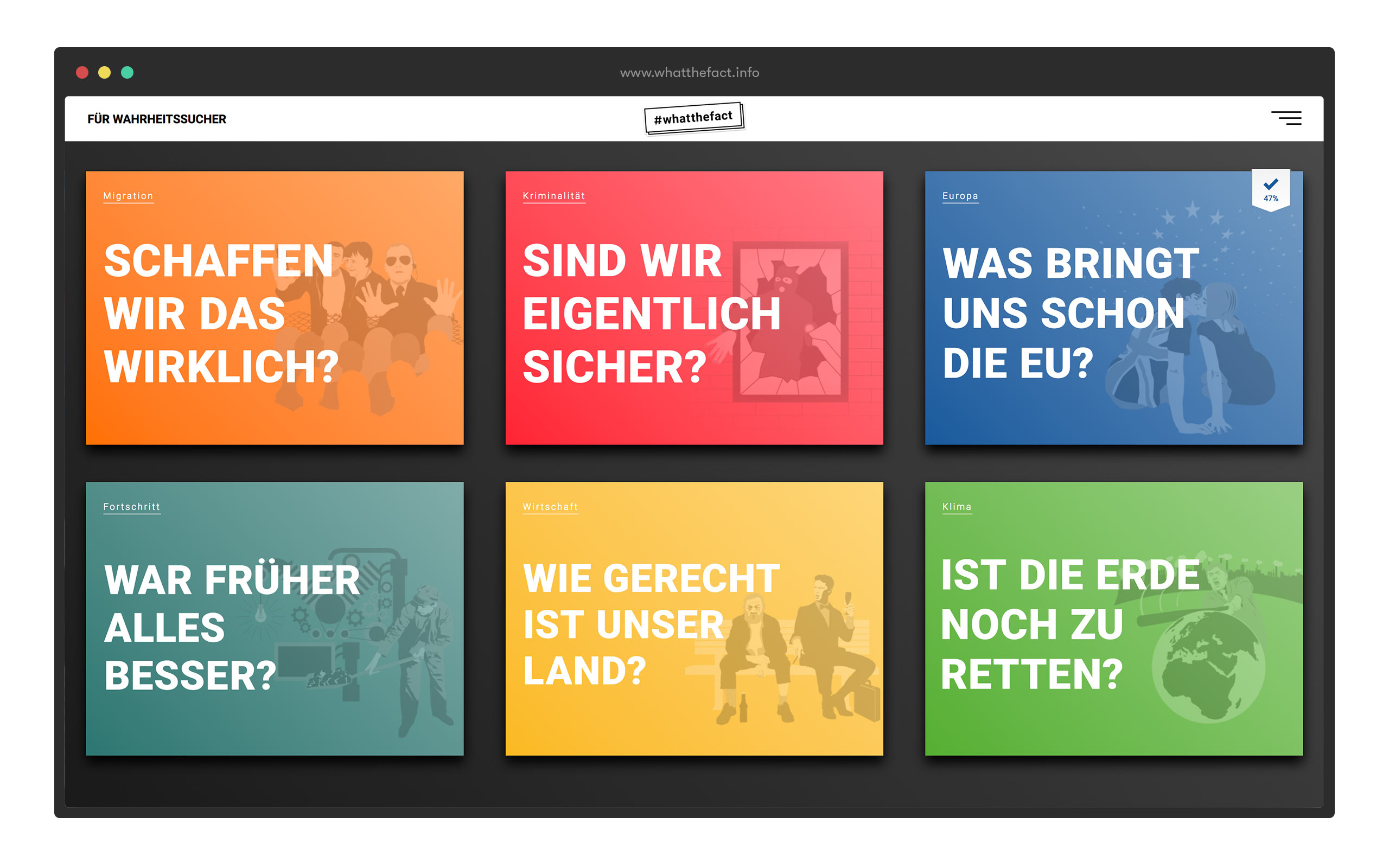 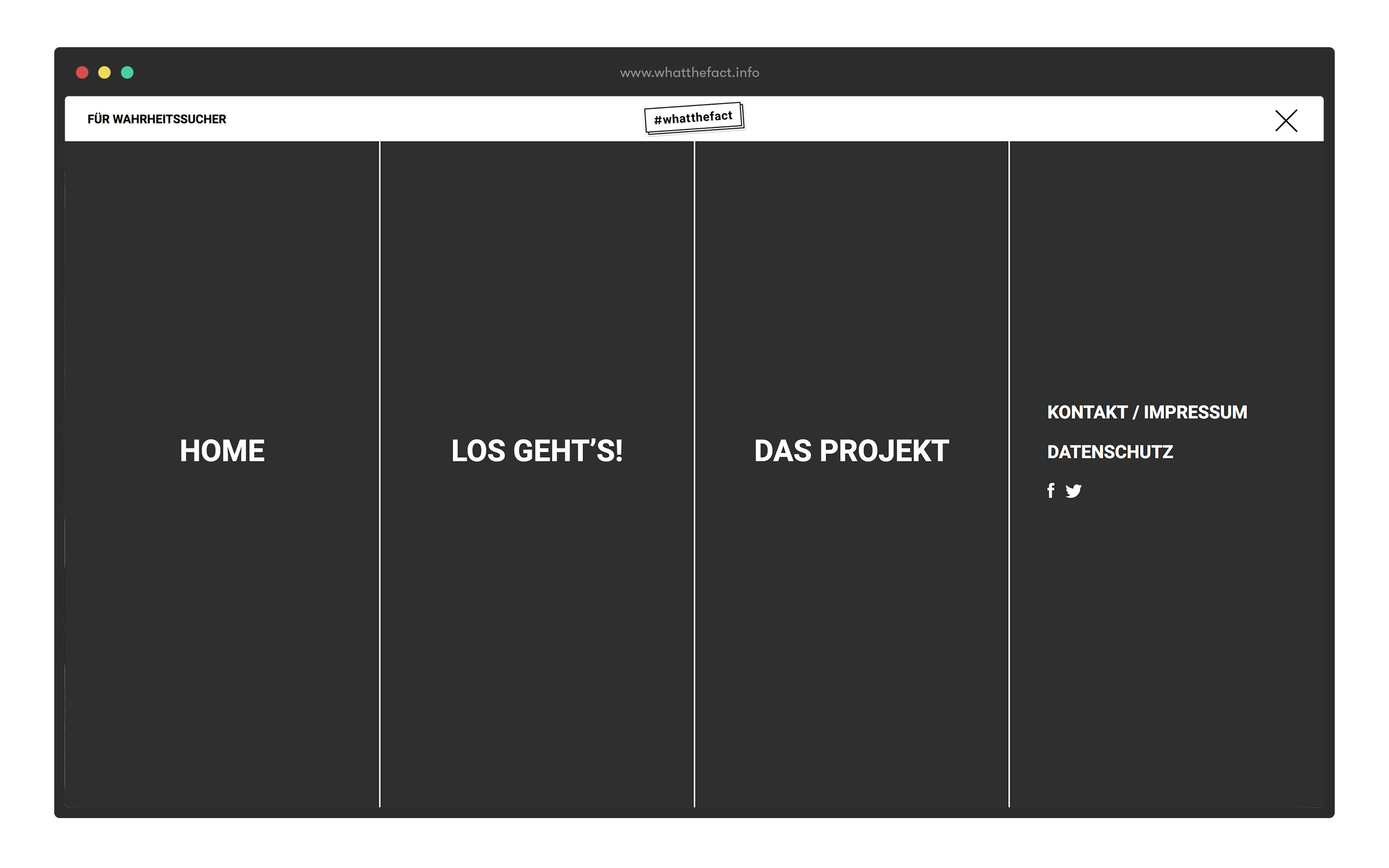 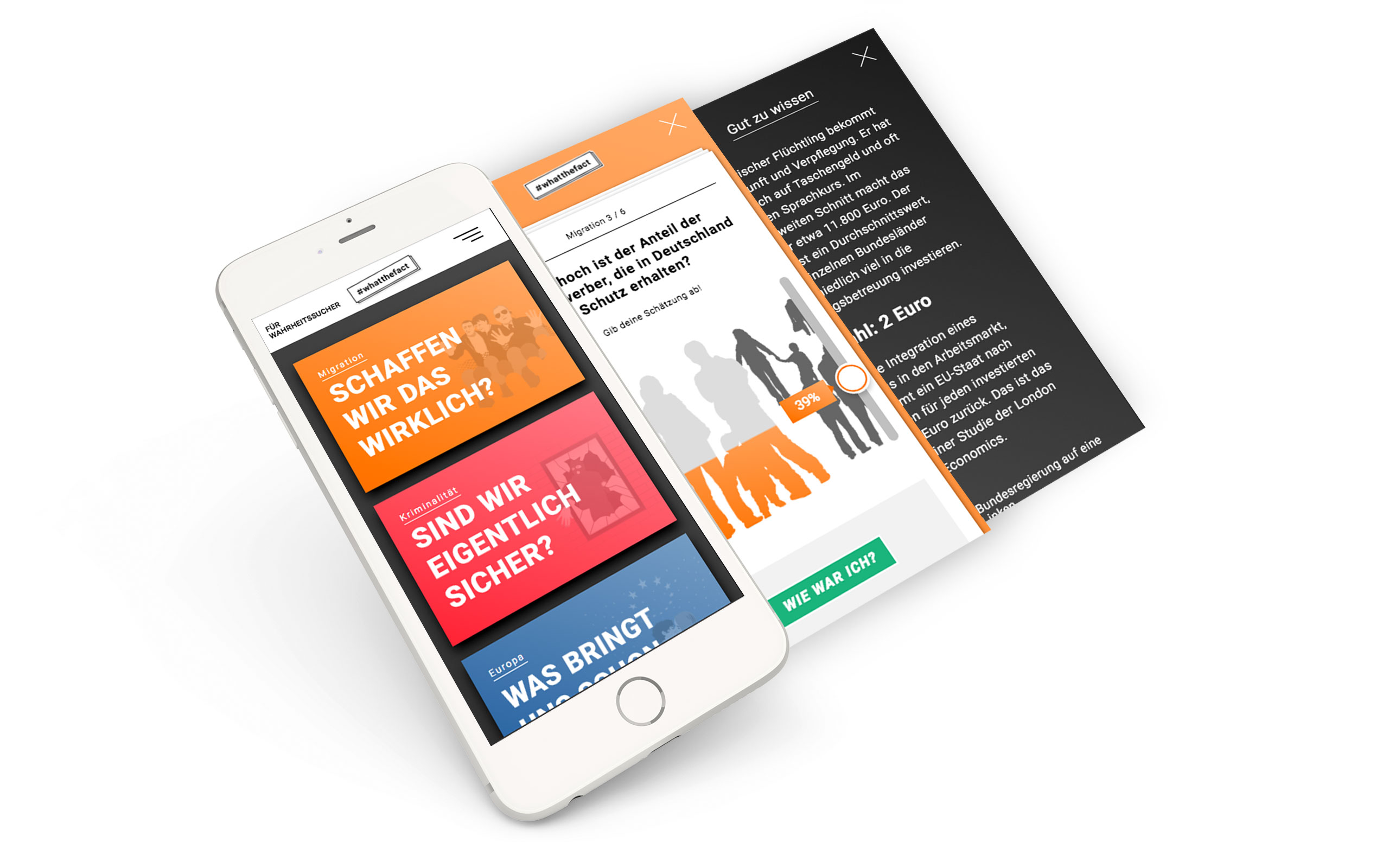 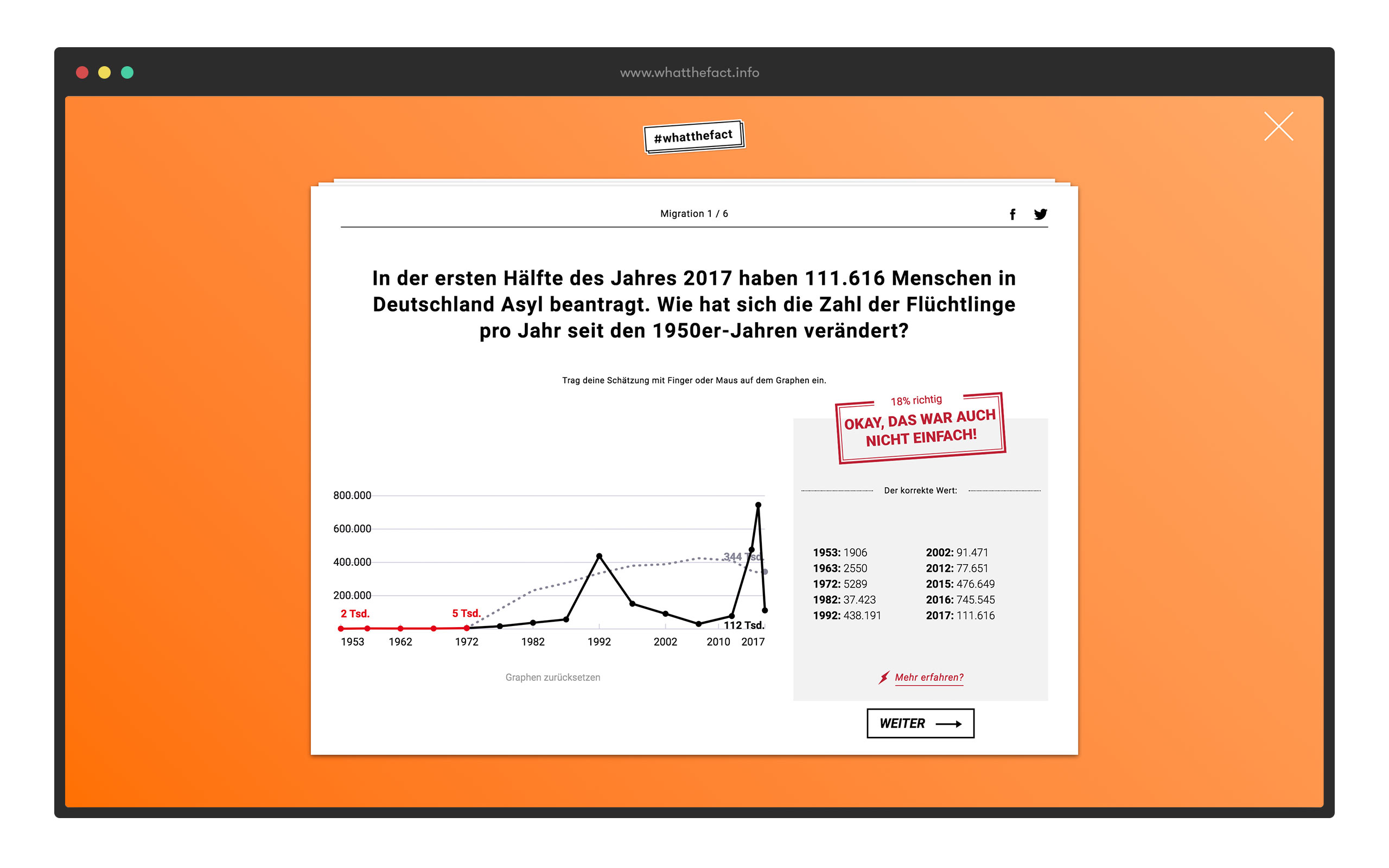 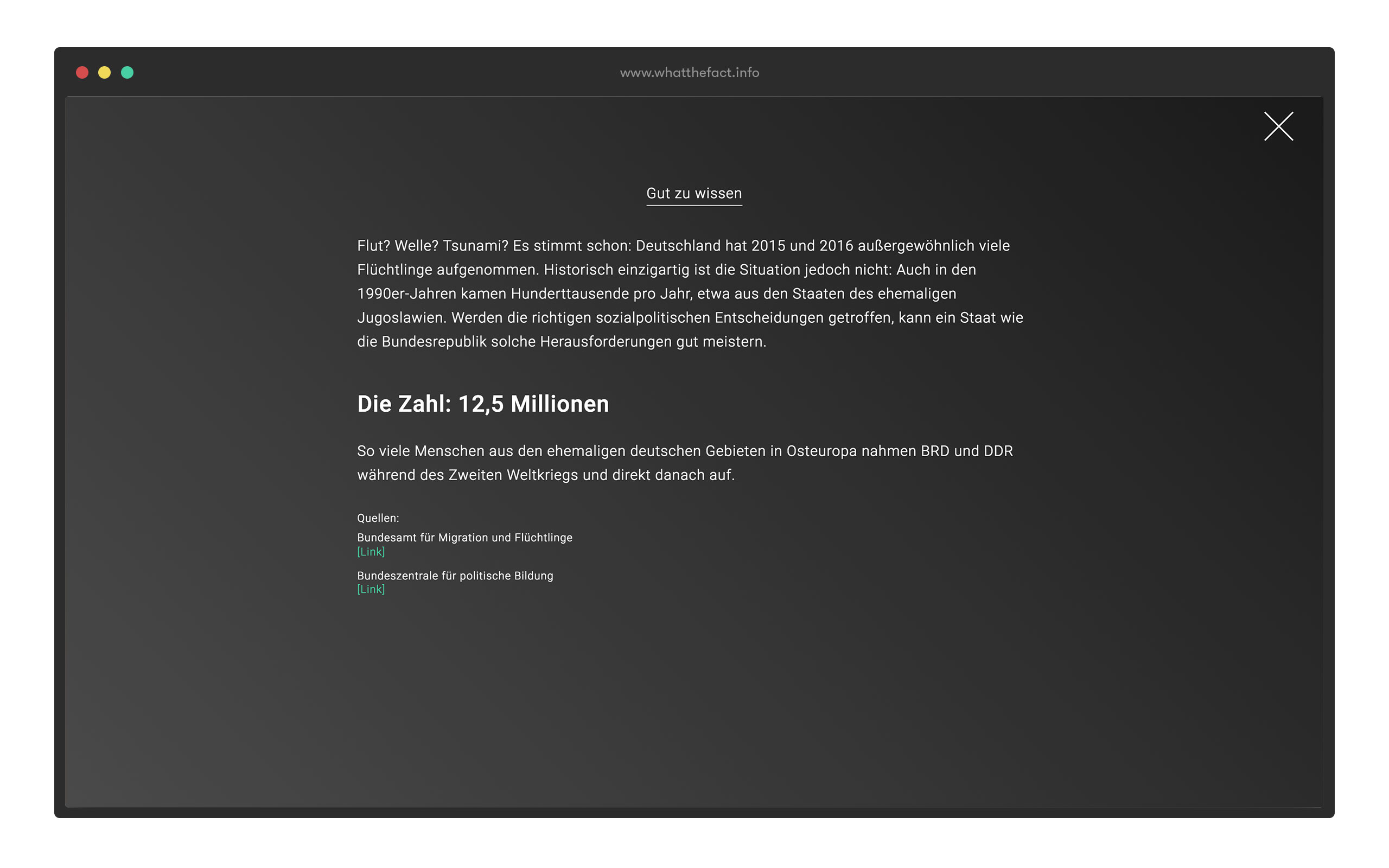 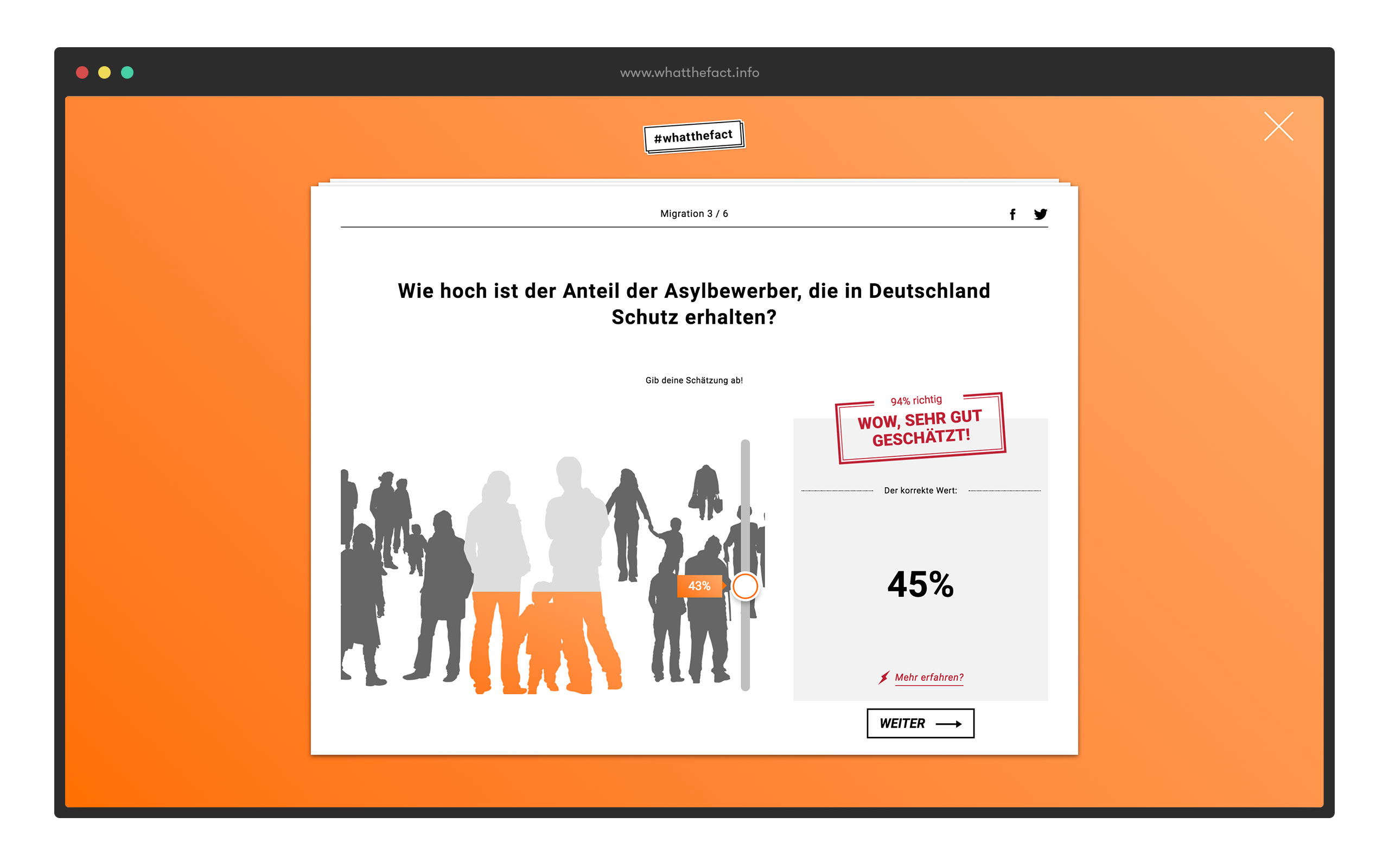 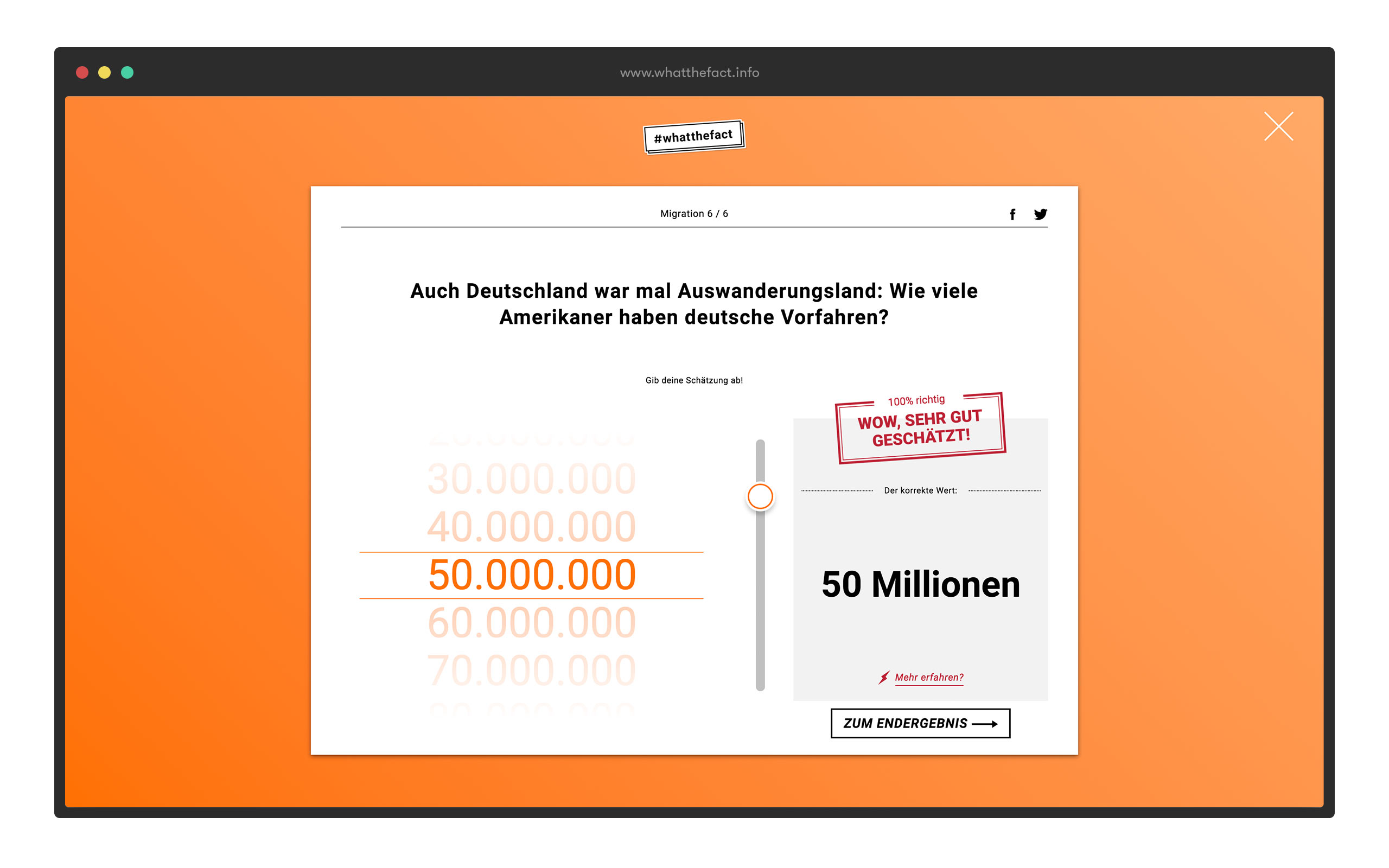 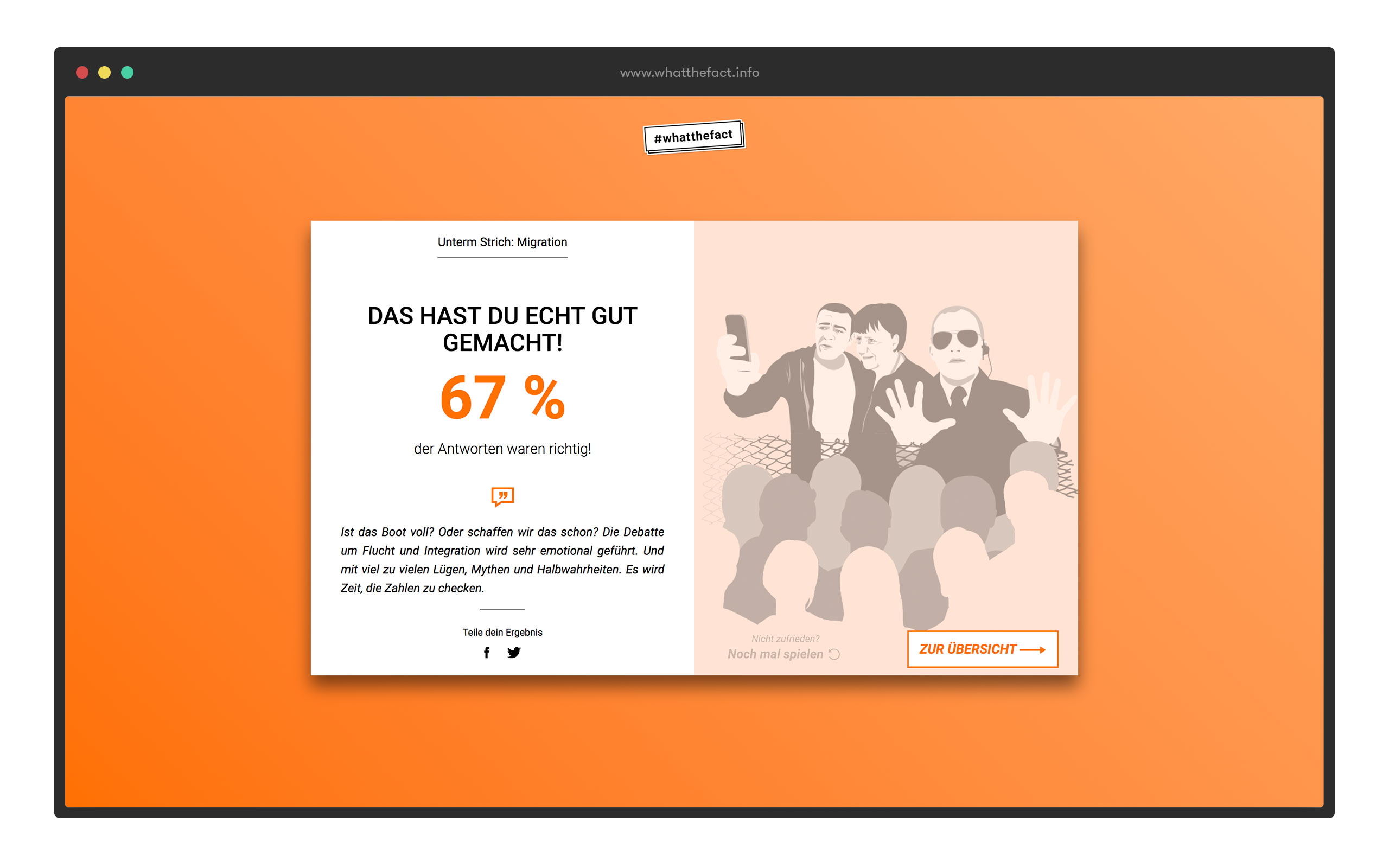 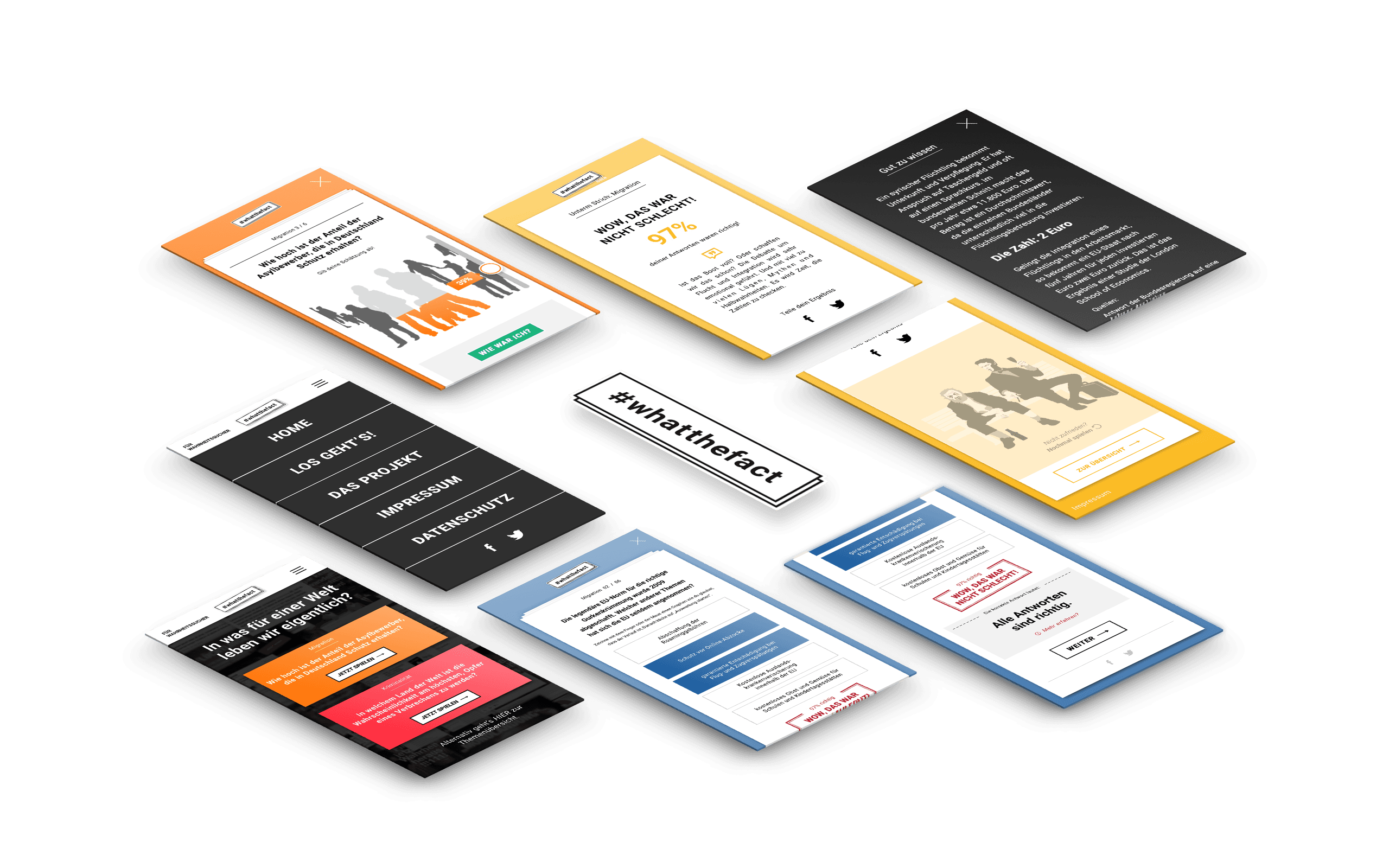 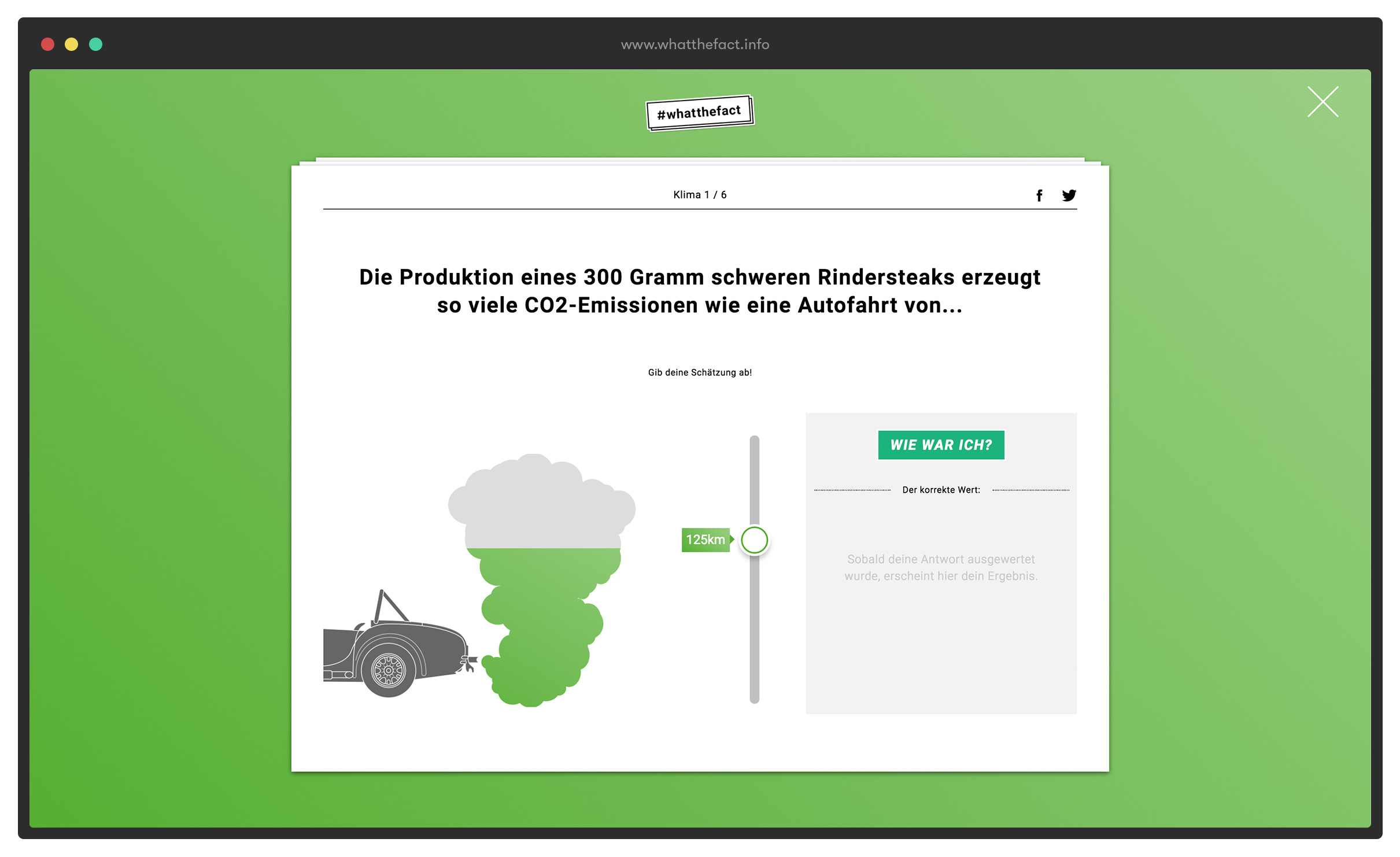 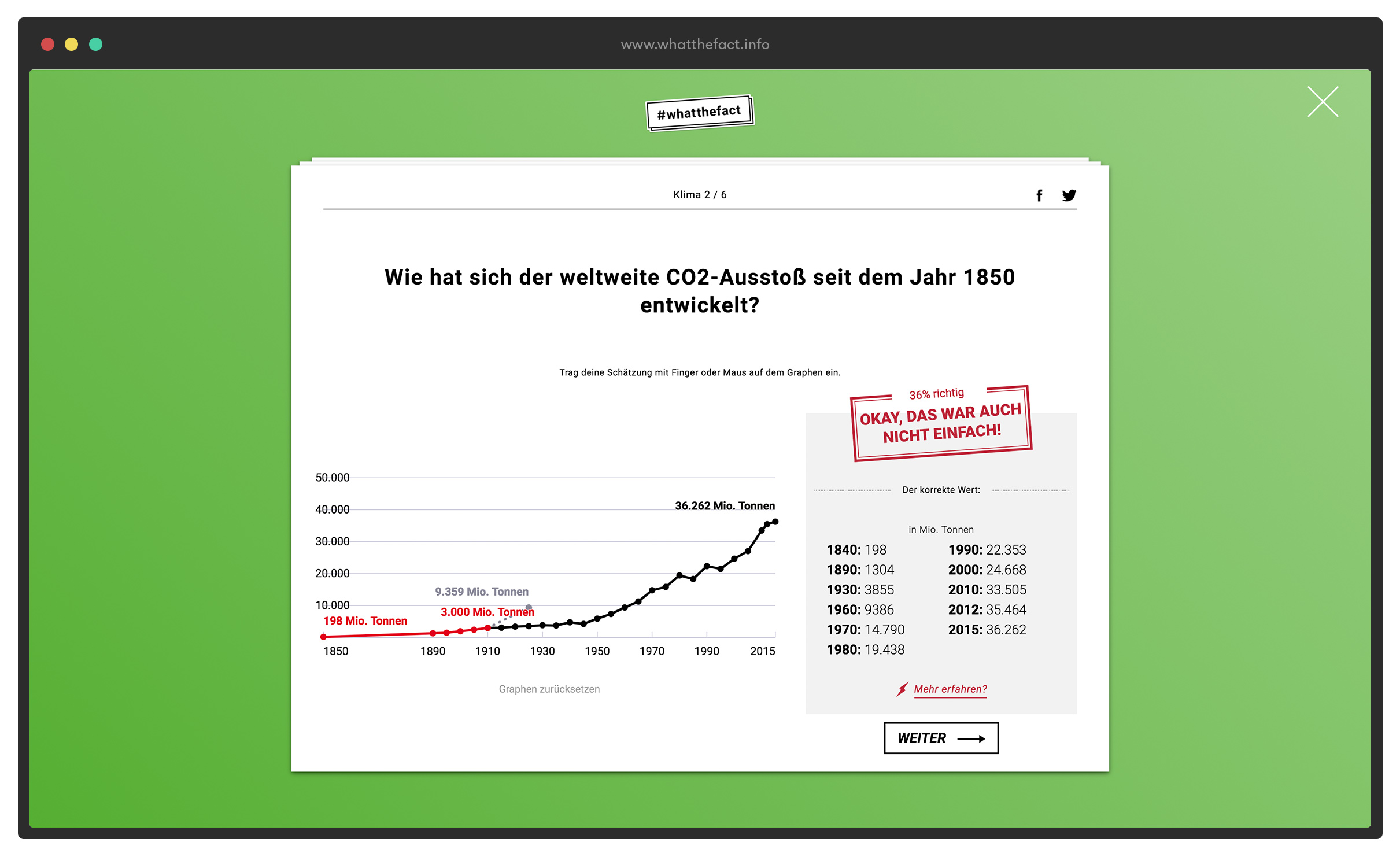 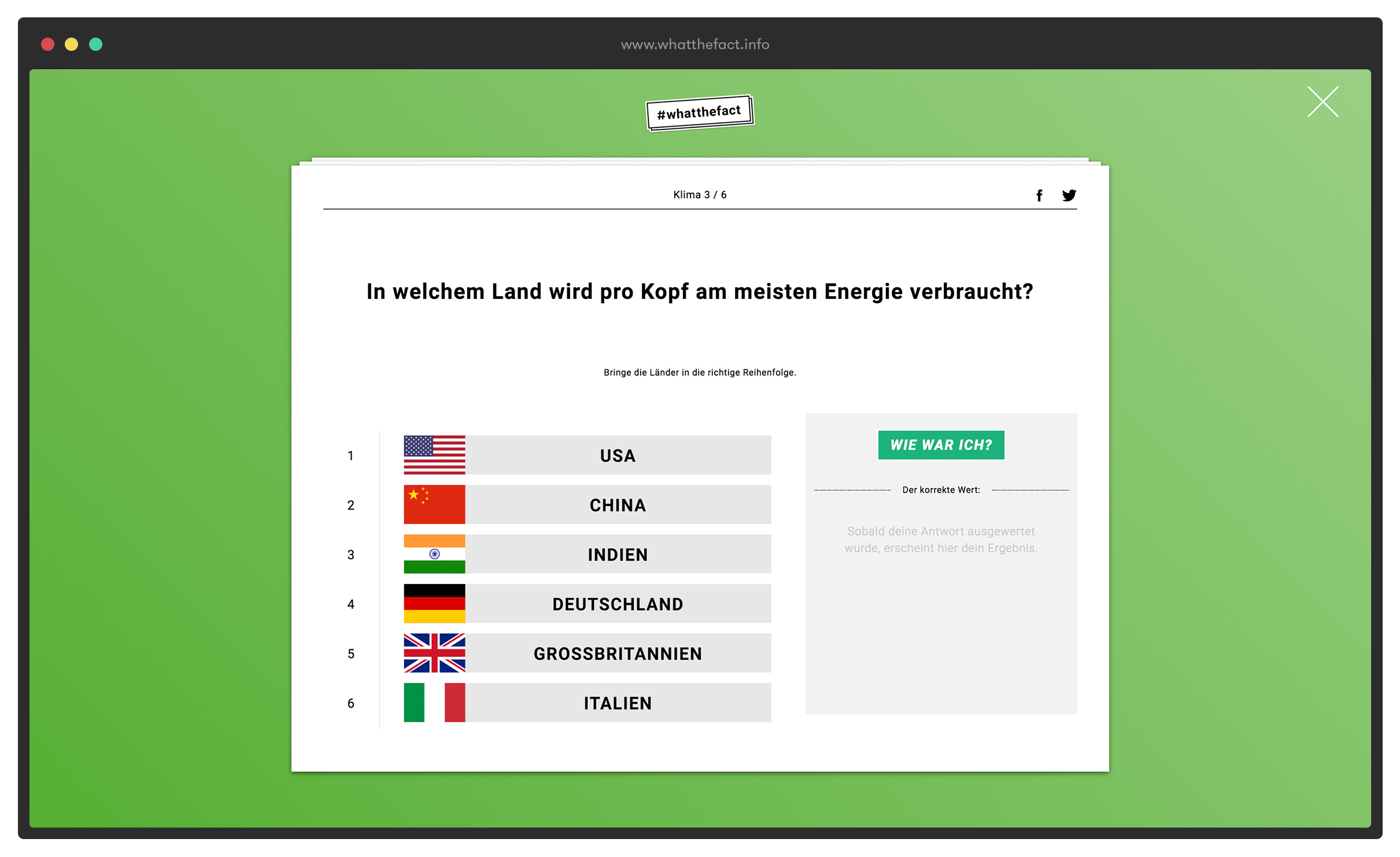 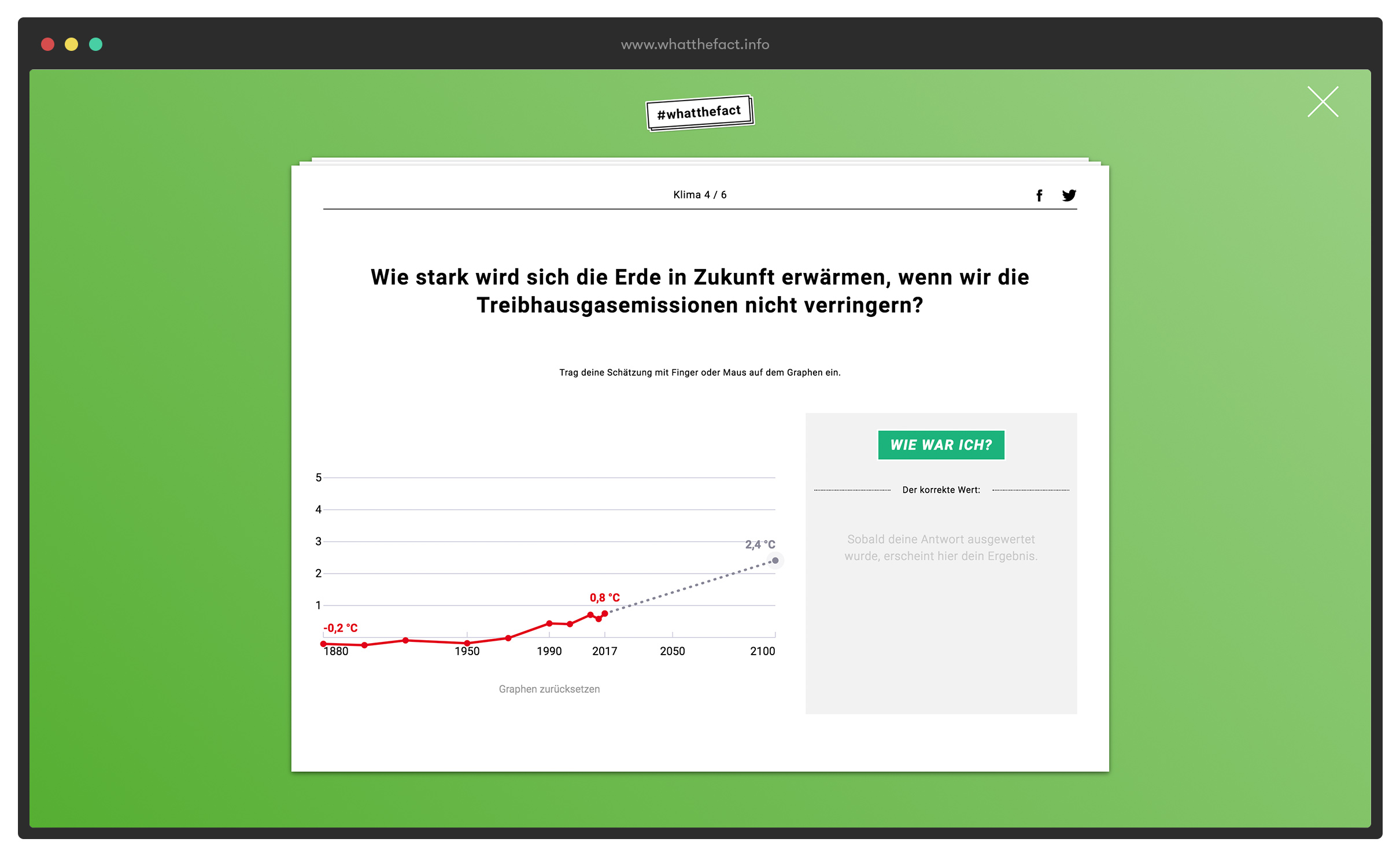 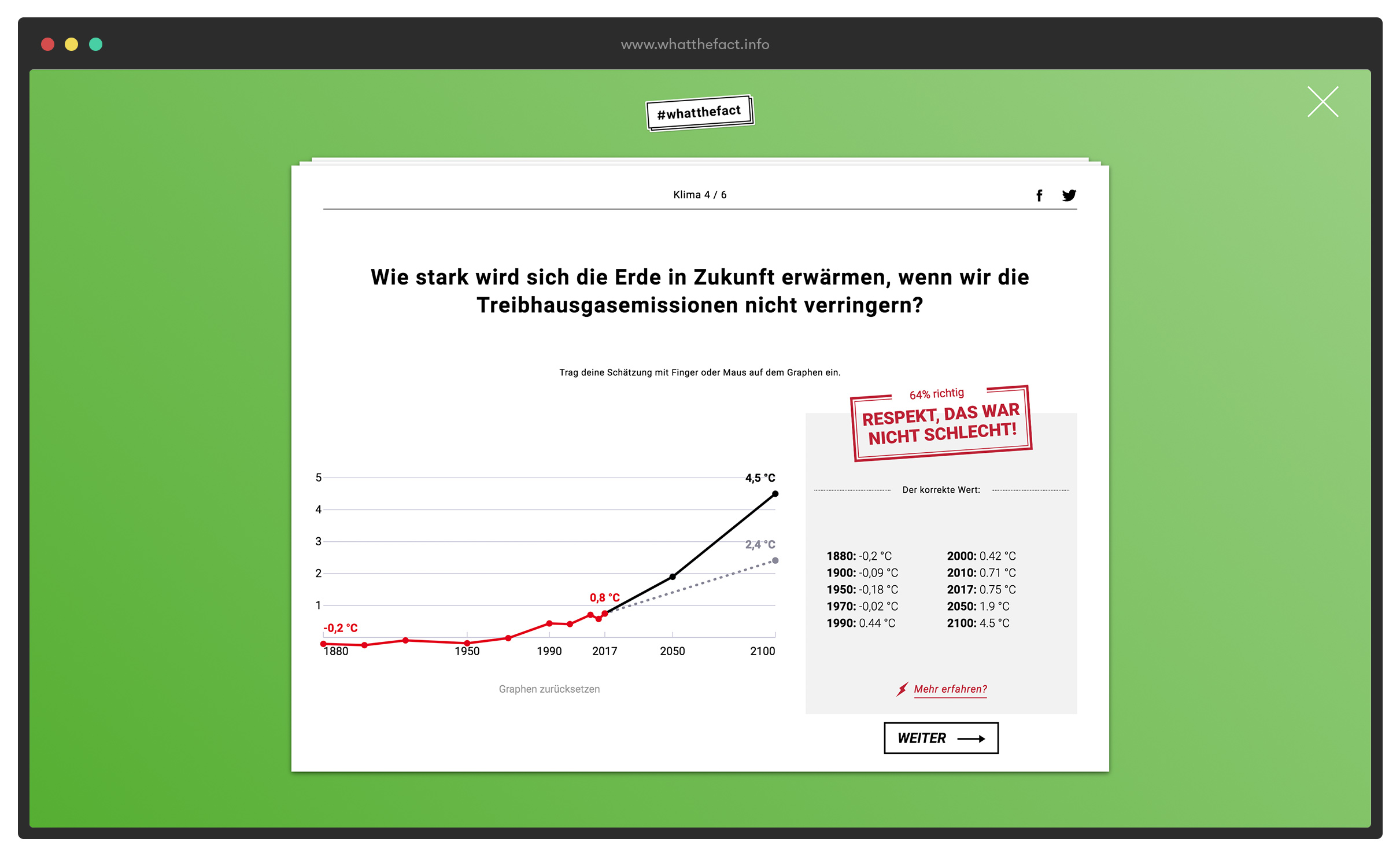 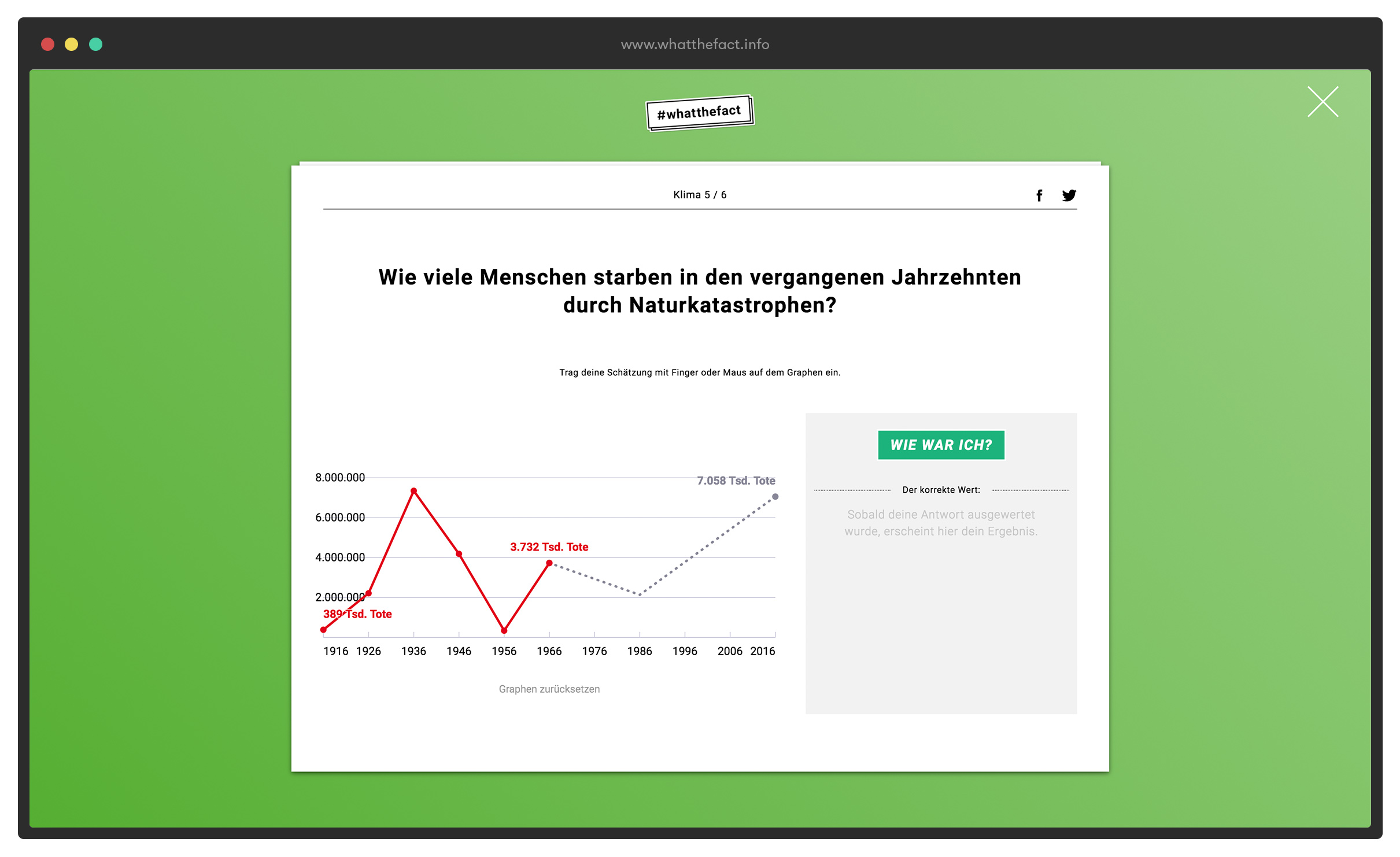 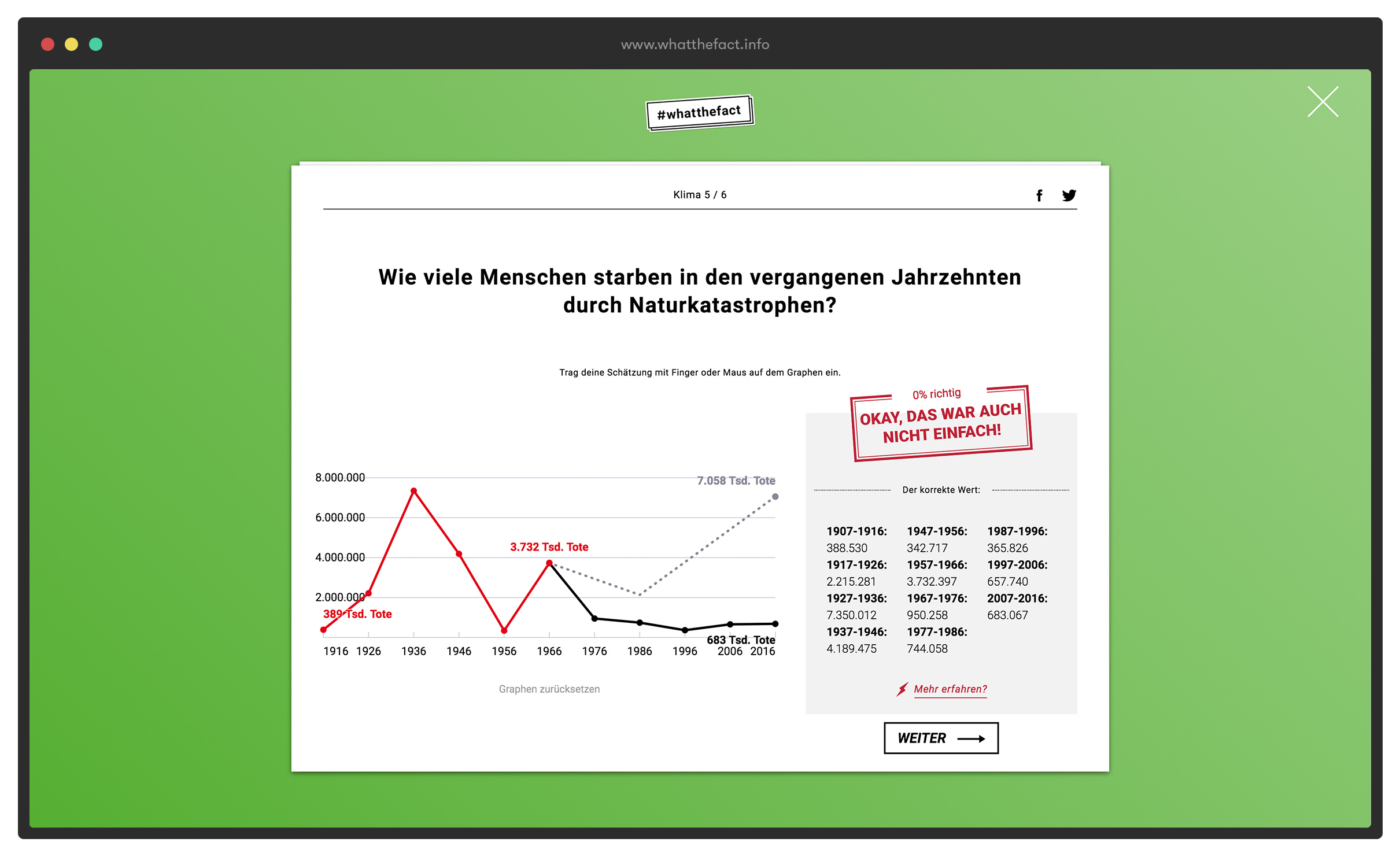 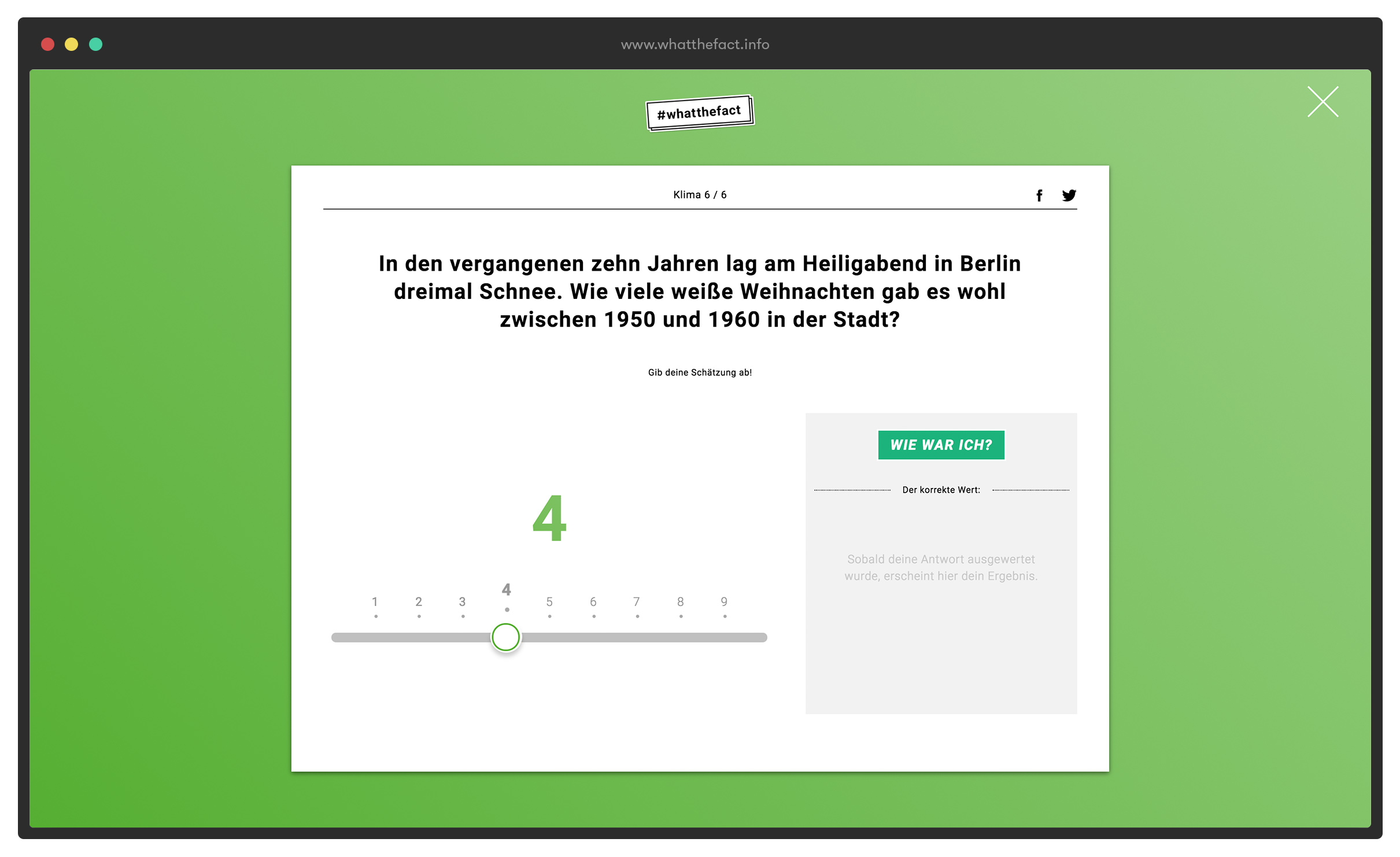 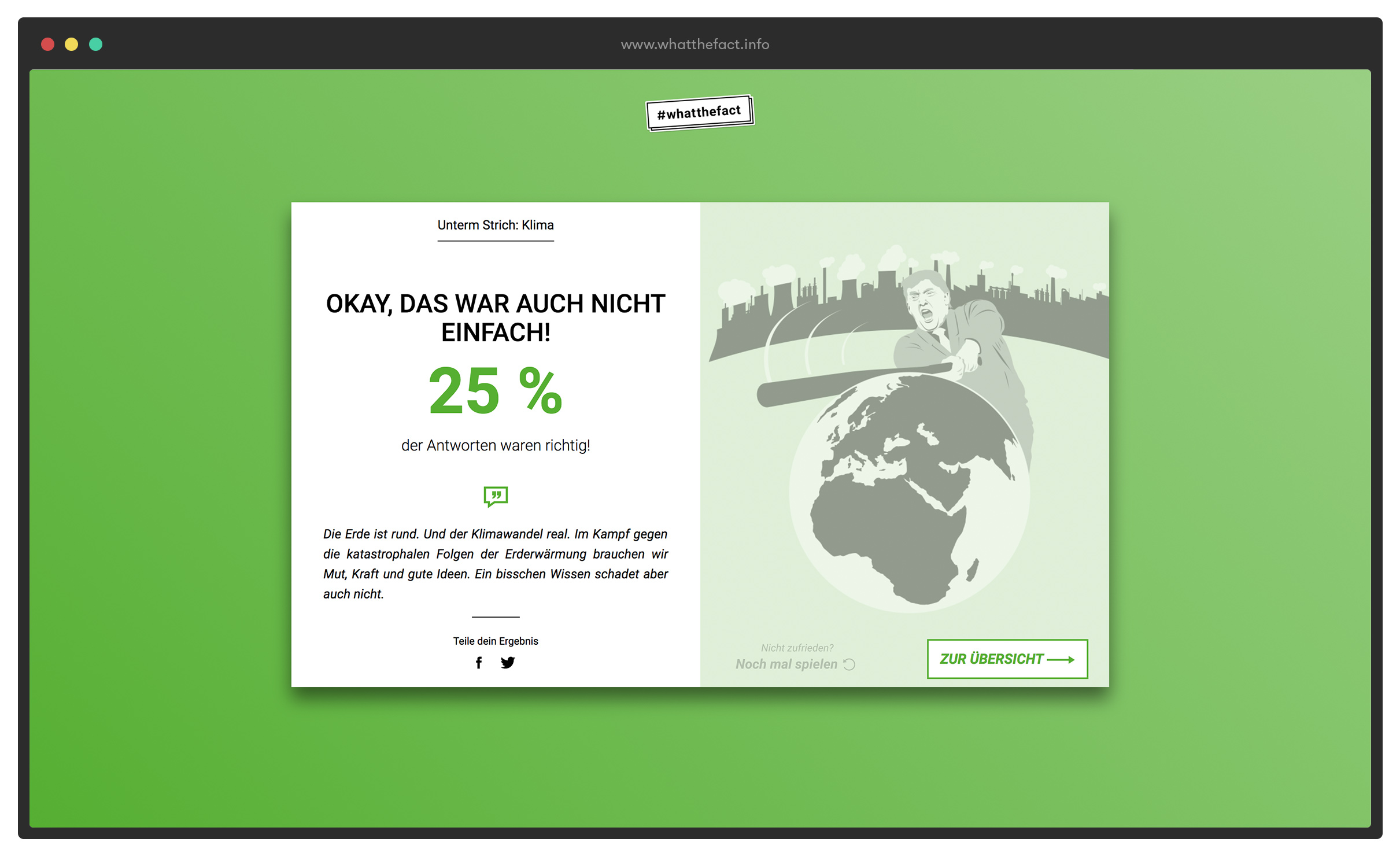 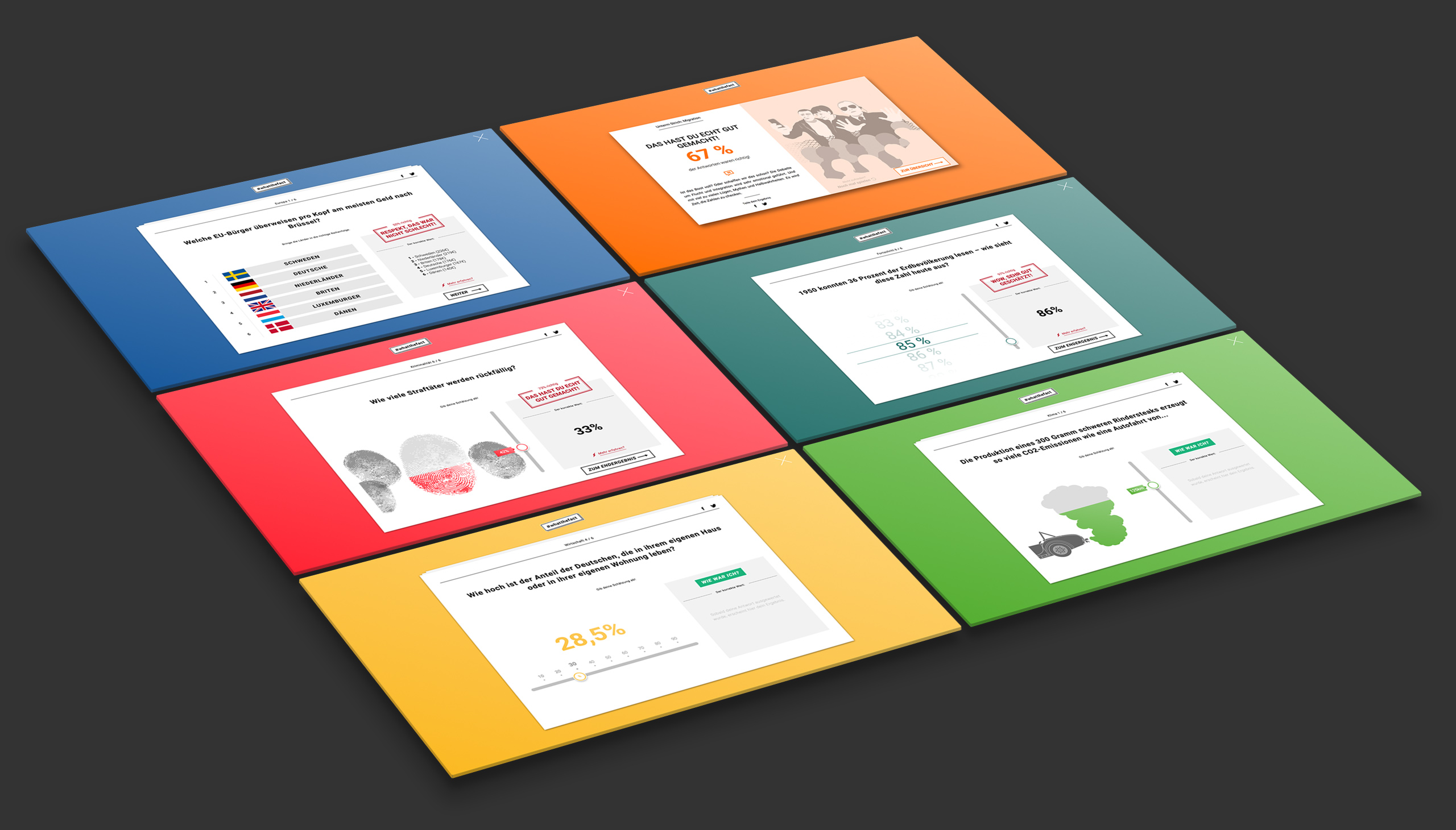 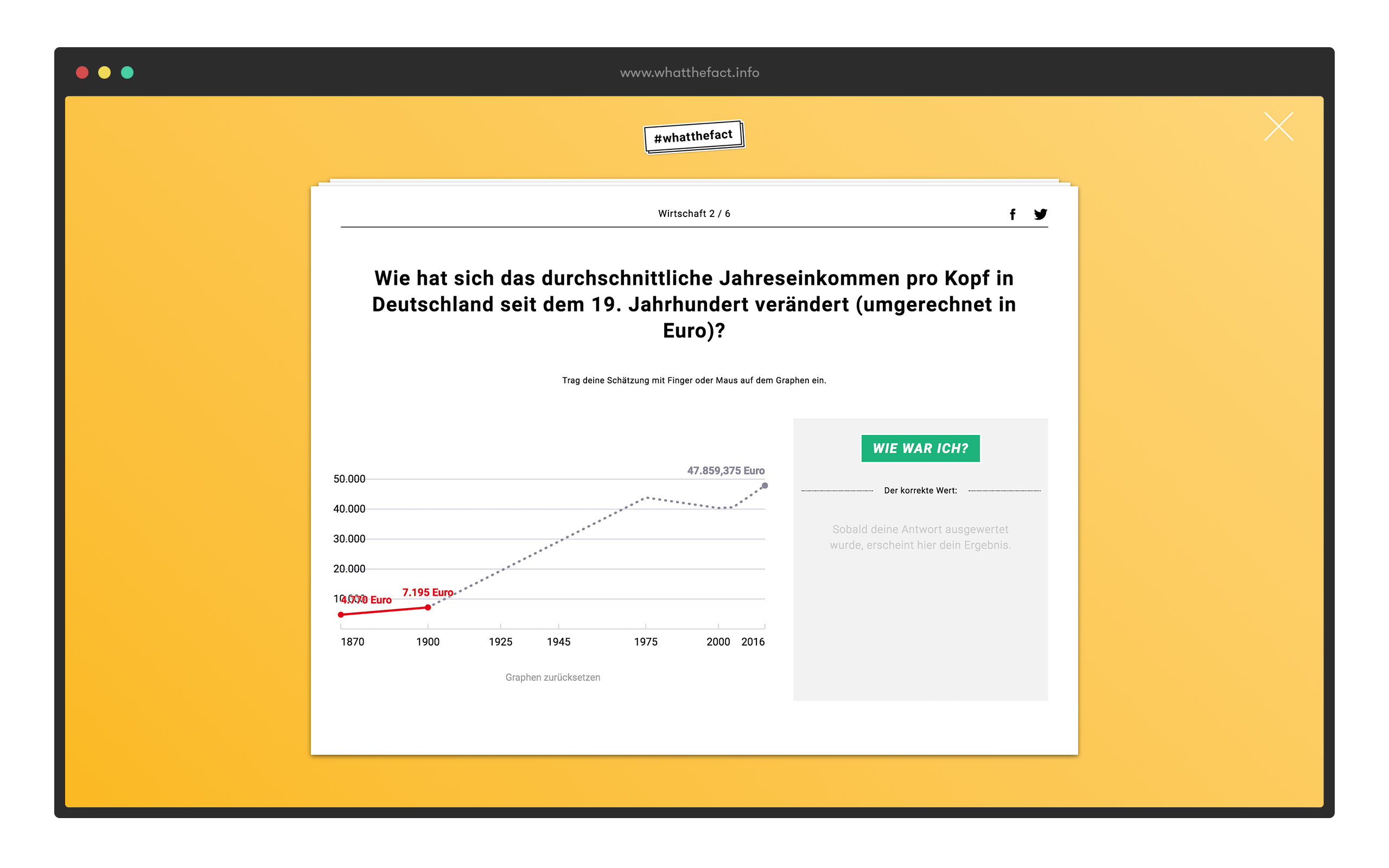 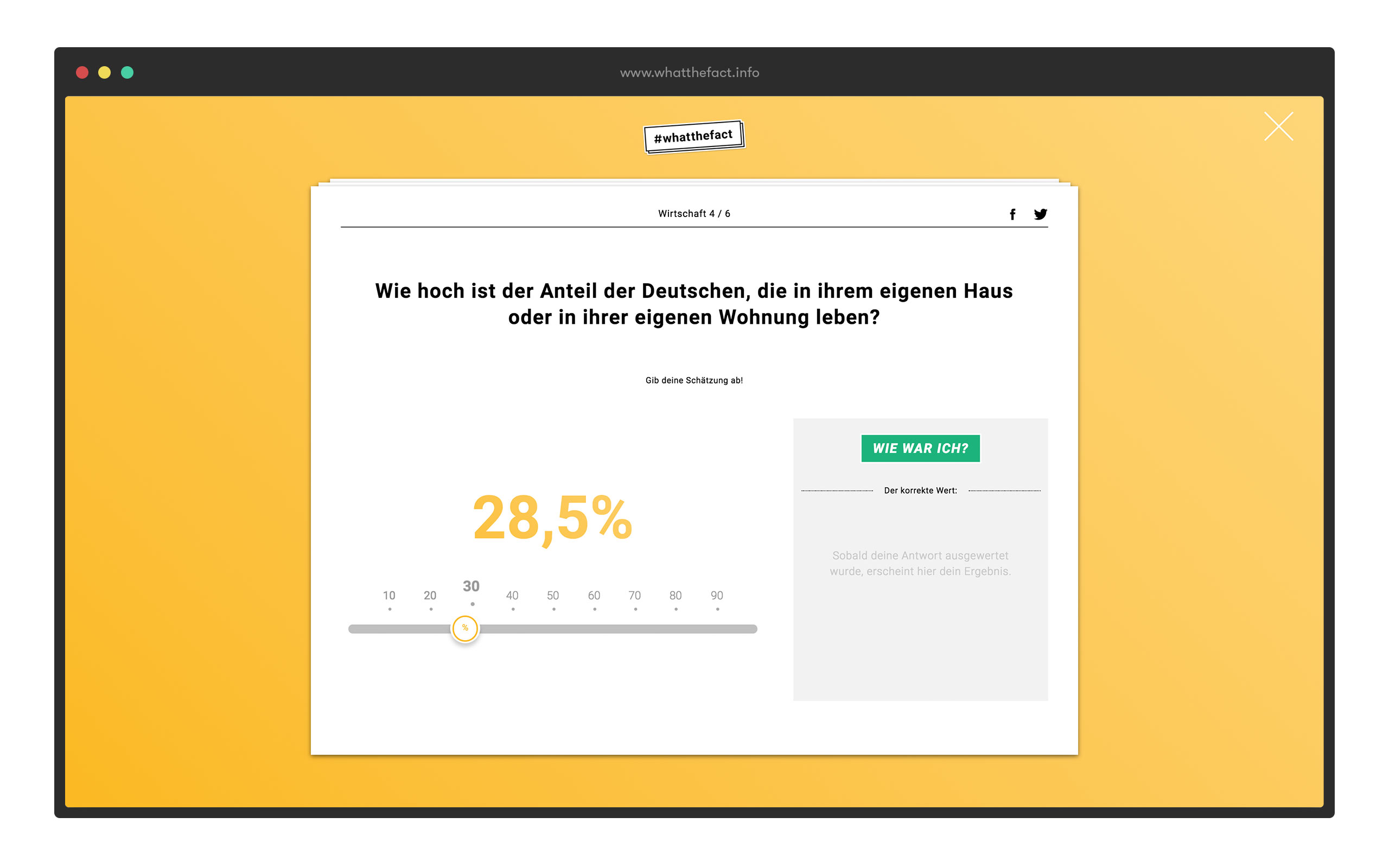 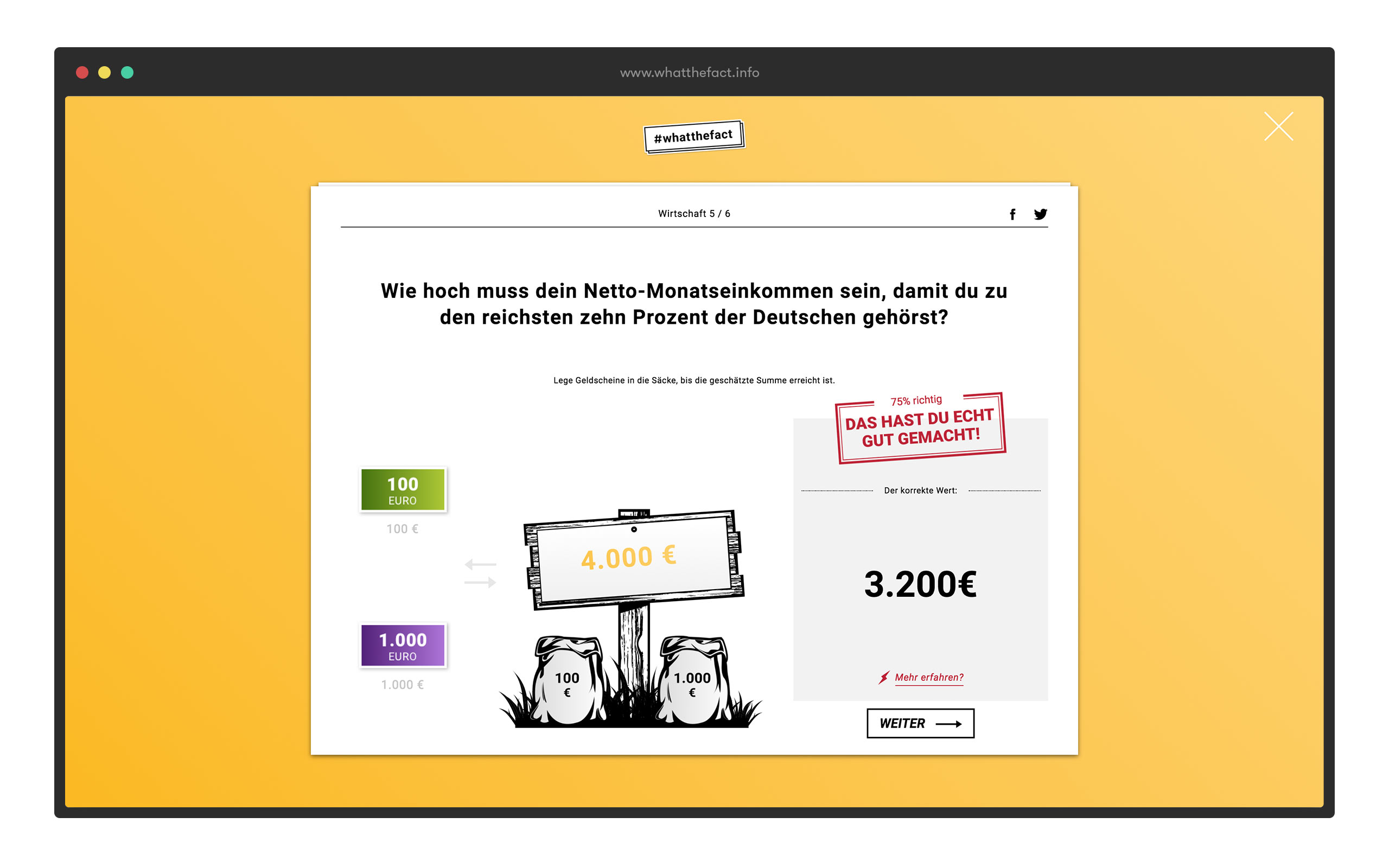 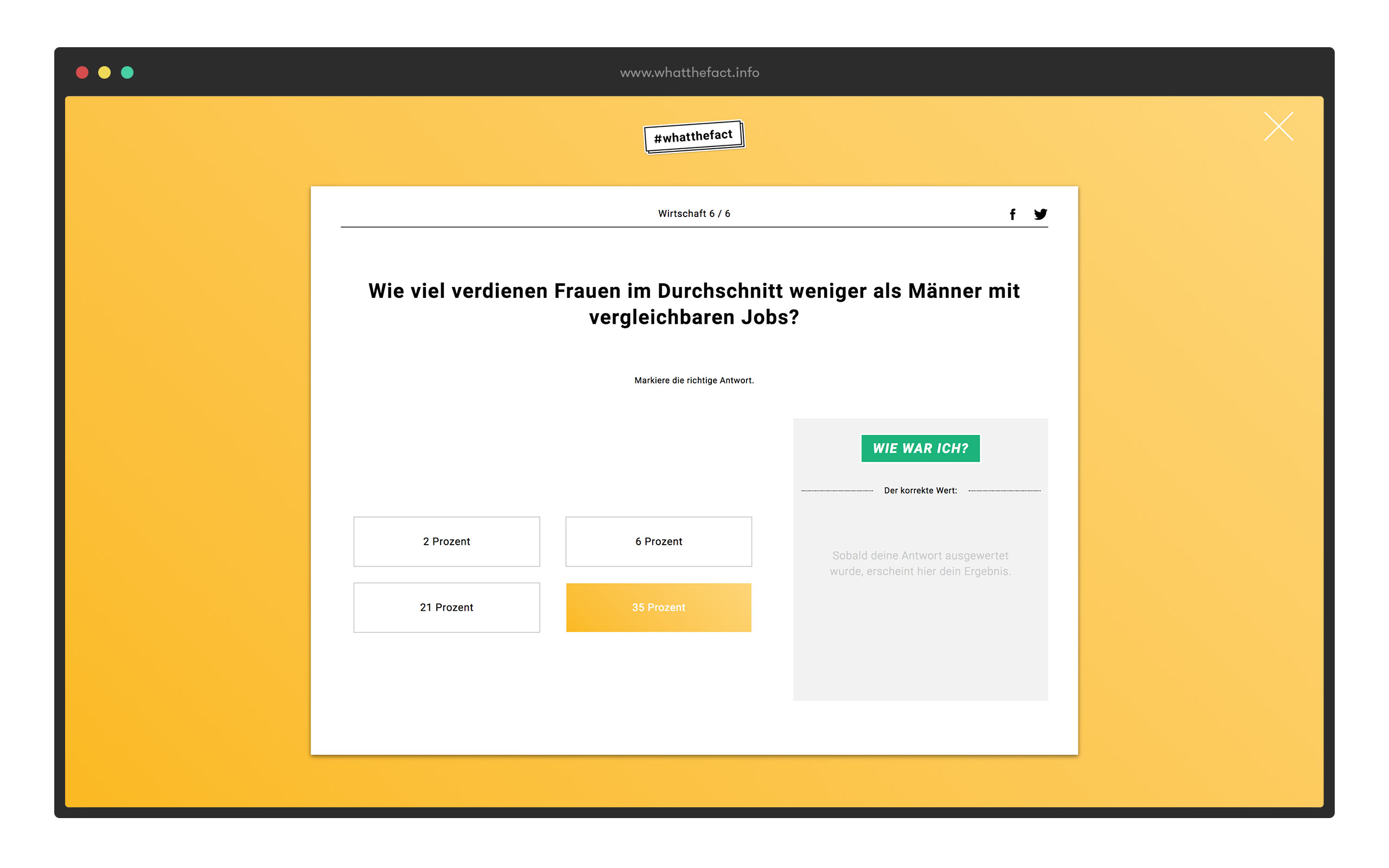 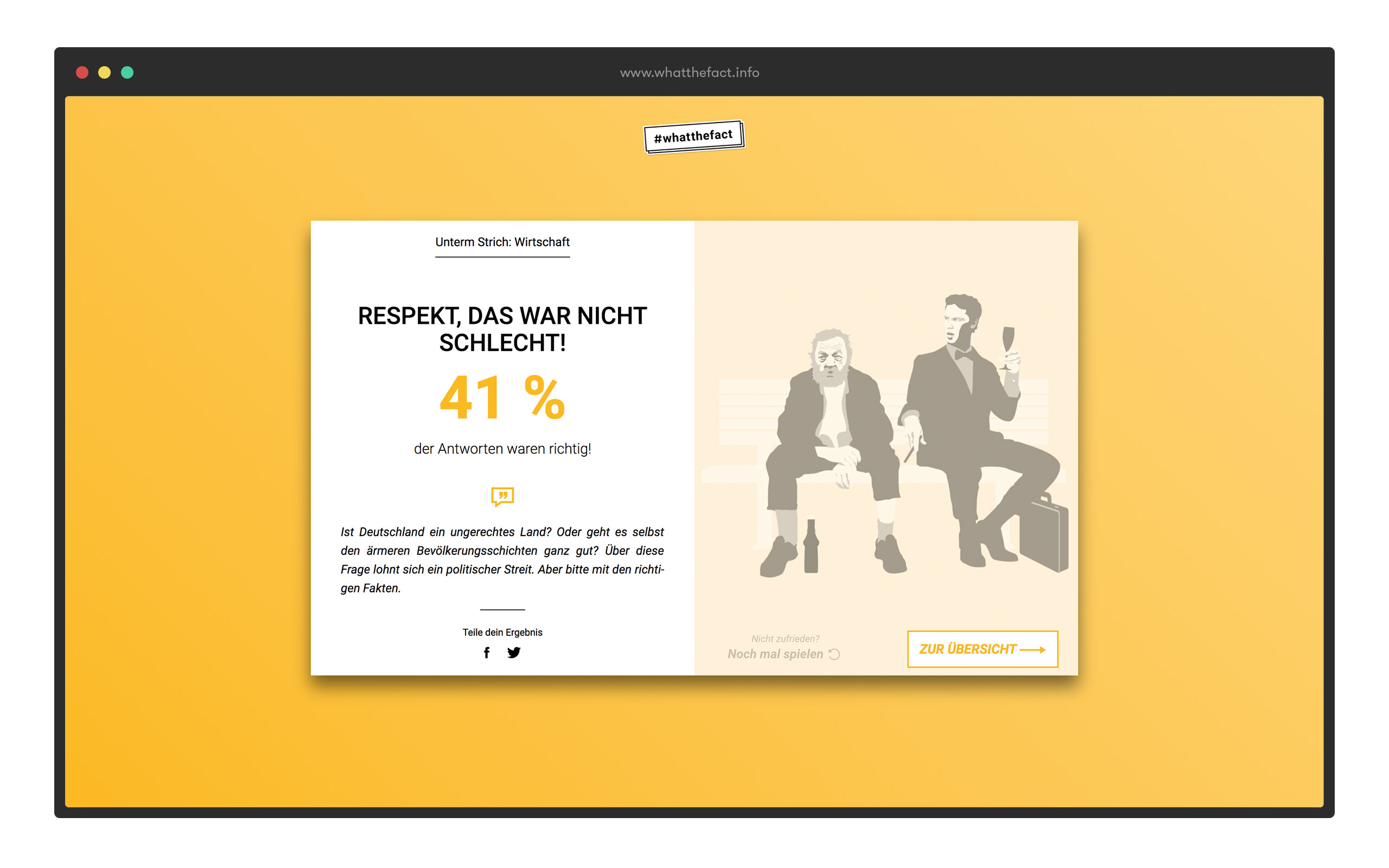 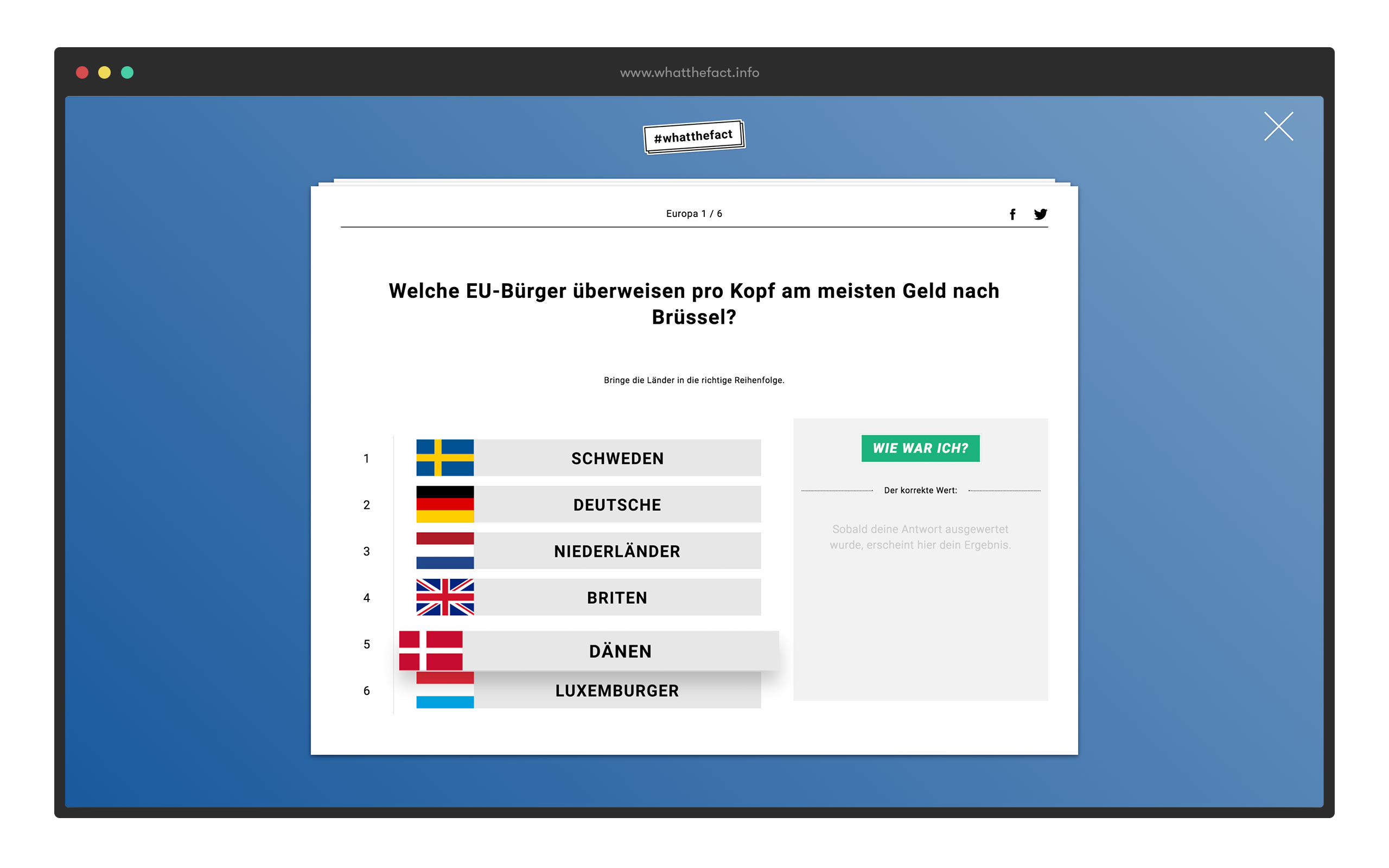 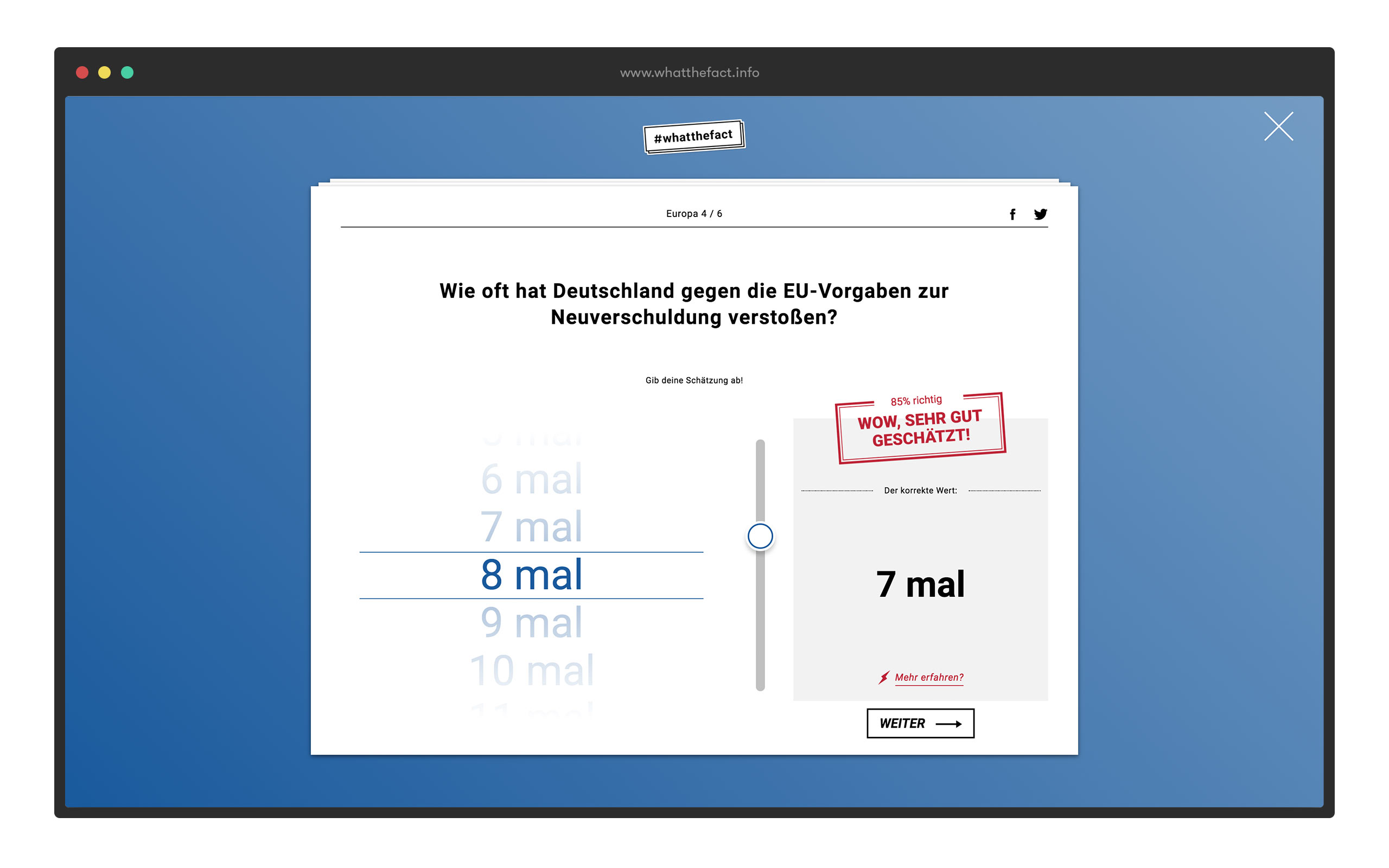 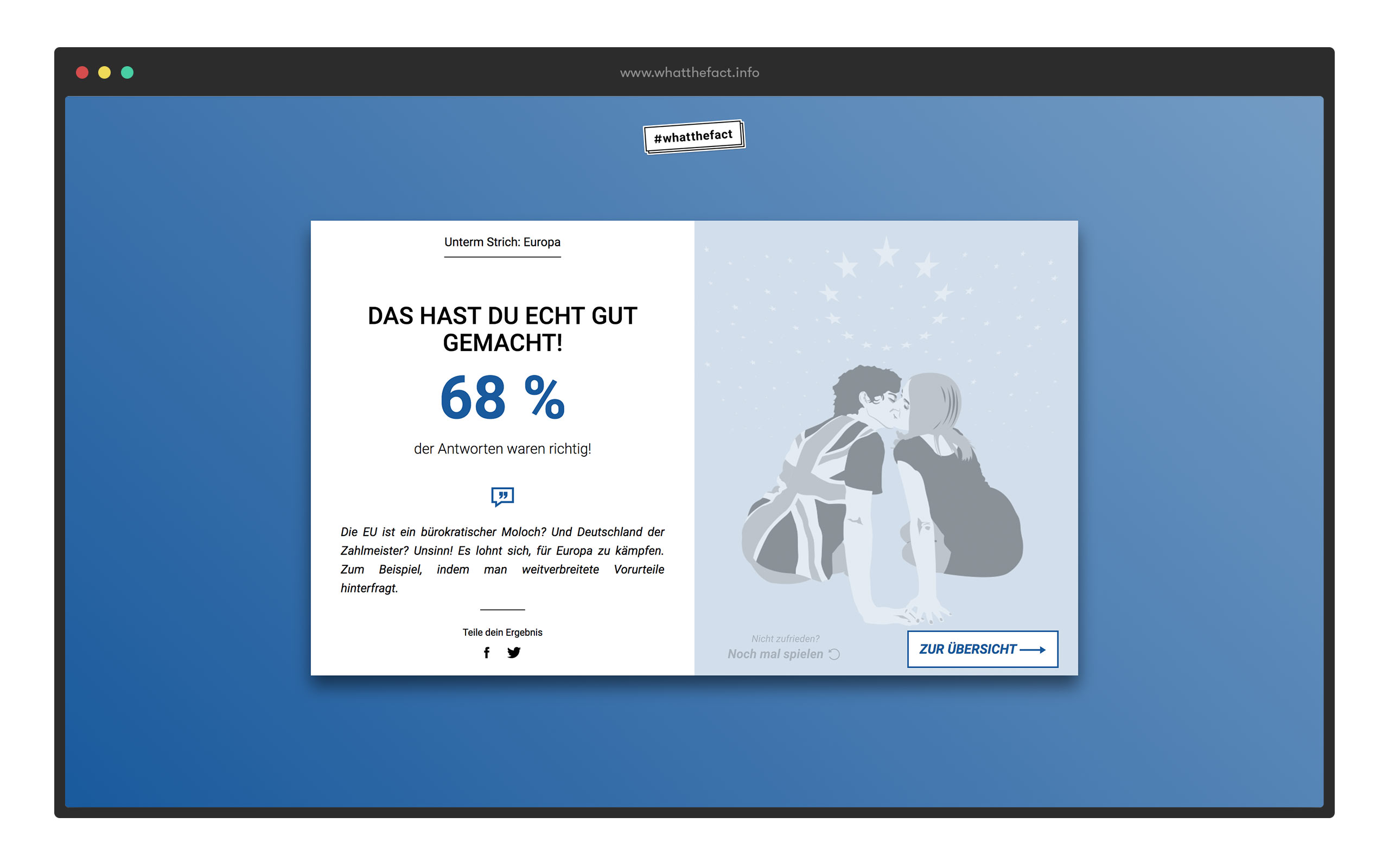